Today we think of ukiyo-e—“the pictures of the floating world”—as masterpieces of Japanese art, highly prized throughout the world. Yet it is often said that ukiyo-e were little appreciated in their own time and were even used as packing material for ceramics. In Picturing the Floating World Julie Nelson Davis debunks this myth and demonstrates that ukiyo-e was thoroughly appreciated as a field of artistic production, worthy of connoisseurship and canonization by its contemporaries. Putting these images back into their dynamic context, she shows how consumers, critics, and makers produced and sold, appraised and collected, described and recorded ukiyo-e. She recovers this multilayered world of pictures in which some were made for a commercial market, backed by savvy entrepreneurs looking for new ways to make a profit, while others were produced for private coteries and high-ranking connoisseurs seeking to enrich their cultural capital.

The book opens with an analysis of period documents to establish the terms of appraisal brought to ukiyo-e in late eighteenth-century Japan, mapping the evolution of the genre from a century earlier and the development of its typologies and the creation of a canon of makers—both of which have defined the field ever since. Organized around divisions of major technological and aesthetic developments, the book reveals how artistic practice and commercial enterprise were intertwined throughout ukiyo-e’s history, from its earliest imagery through the twentieth century. The depiction of particular subjects in and for the floating world of urban Edo and the process of negotiating this within the larger field of publishing are examined to further ground ukiyo-e as material culture, as commodities in a mercantile economy.

Picturing the Floating World offers a new approach: a critical yet accessible analysis of the genre as it was developed in its social, cultural, and political milieu. The book introduces students, collectors, and enthusiasts to ukiyo-e as a genre under construction in its own time while contributing to our understanding of early modern visual production.

Julie Nelson Davis is professor of the history of art at the University of Pennsylvania. 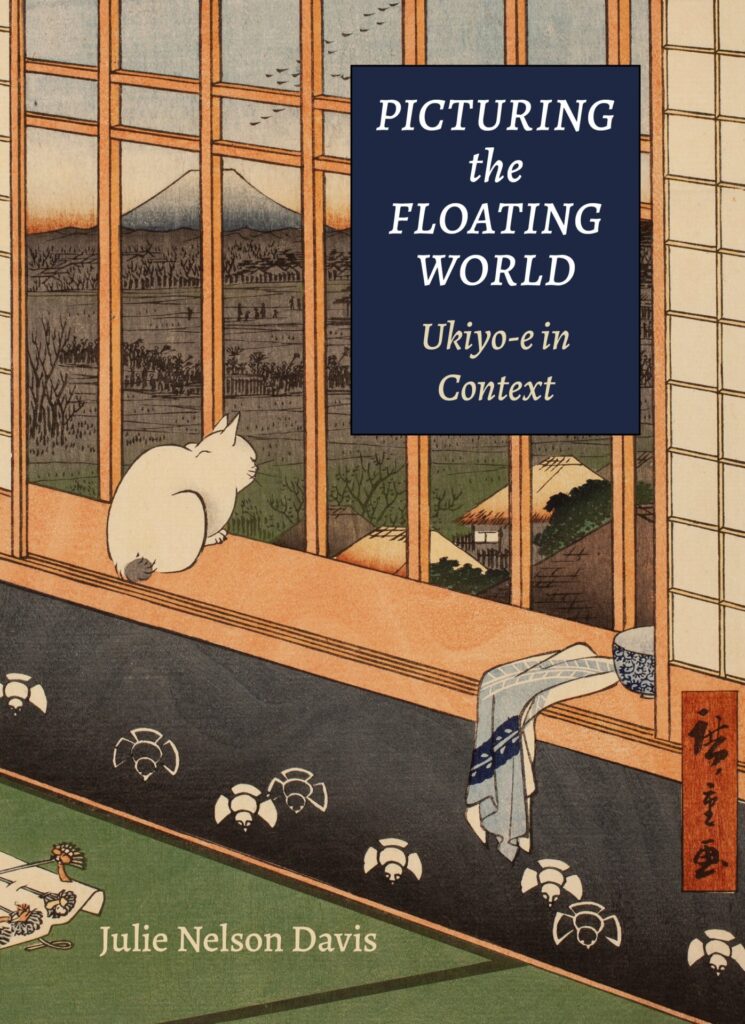