This book, Chiang Yee and His Circle: Chinese Artistic and Intellectual Life in Britain, 1930–1950, celebrates the life and work of Chiang Yee (1903–1977), a Chinese writer, poet, and painter who made his home in London, England during the 1930s and 1940s. It examines Chiang’s relationship with his circle of friends and colleagues in the English capital, and assesses the work he produced during his sojourn there. This edited volume, with contributions from eleven distinguished scholars, tells a story of a Chinese intellectual community in London that up to now has been largely overlooked. It portrays a dynamic picture of the London-based émigré life during the years that led up to the war and during the conflict that was the catalyst for many of them moving on. In addition, the book broadens our understanding of cultural interactions between China and the West in Hampstead, one of the most vibrant artistic communities in London. 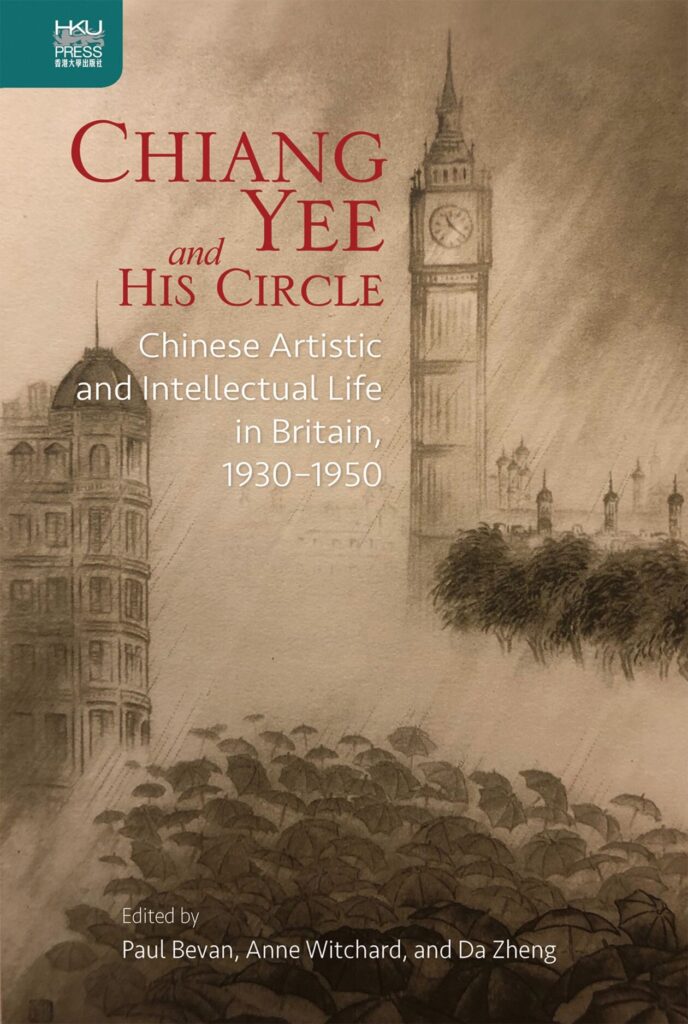