During a relatively short period, from around 1765 to 1780, the Dutch lawyer Jean Theodore Royer (1737-1807) was intensely engaged in the study of Chinese culture. Befriended VOC officials and their Chinese relations in Canton collected Chinese objects for him and helped him with his greatest ambition: the composition of a Chinese dictionary. The objects were given a home in his museum on the Herengracht in The Hague. Better than travel journals, they gave a picture of life in China in Royer’s time.

Because the selection was largely made by modest Chinese traders, the collection does not so much give a picture of the material culture of the Chinese elite, but rather that of the ambitious, upwardly-mobile world of small traders and craftsmen. These are mostly ephemeral objects that have rarely been preserved, but they came to The Hague, thanks to Royer and his Chinese contacts.

A bequest from his widow then ensured that the collection ended up in two Dutch museums: Museum Volkenkunde in Leiden and the Rijksmuseum in Amsterdam, where the objects are still present today. 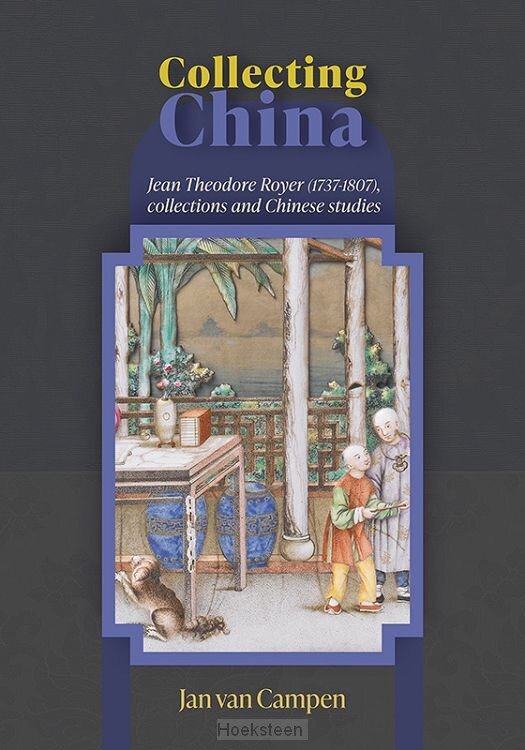