This conference looks at collections of Asian art in and outside Prague from the perspective of the national cultural politics interconnected with individual encounters as well as institutional cultural and diplomatic exchange in Central Europe during the 20th century. The focus will lie on collections of Asian art – hereby used as an umbrella term for East Asian, South-East Asian, South Asian, Central Asian and West Asian art. The location includes Prague and its neighbouring cultural centres in Central Europe, thereby allowing a comparison of the mechanisms of collecting and presentation across time and place in the 20th and 21st centuries.

Rather than viewing the collection as connected to a deterministic account of cultural flows through centers and peripheries, the conference will focus on international and transcontinental networks. It will look closely at the role these networks played in establishing the grounds for collecting, displaying and narrating Asian art in Central European museums, which were used as platforms for cultural diplomacy or propaganda. By revisiting historical entanglements and relational comparisons that connect Asia and Central Europe, the conference’s framework will focus on exhibitions, diplomatic exchange, and discursive aspects on art from Asia in the context of cultural politics.

This conference marks the one-hundredth birthday of Lubor Hájek (1921⁠–2000), founder and director of the Oriental Department (a predecessor of today’s Collection of Asian Art) at the National Gallery Prague in 1951. Hájek was head of the collection until 1986. In memory of Lubor Hájek’s one-hundredth birthday, this conference will set out to revisit the rich collection of Asian art held by the National Gallery Prague and view it in connection with other Central European collections of Asian art. The timing of the conference also coincides with the collection’s move from the Kinsky Palace in the Old Town area of Prague to the Salm Palace at Hradčanské Square. By moving depots and reinstalling the exhibits in their new premises, the history of the collection and the question of museum mediation comes to the fore again

In the event of ongoing travel/event restrictions related to COVID-19, the gathering will be organized as an online series of talks.

Advance registration is required for this event. Details will be announced a month before the event. For more information, please visit the website here.. 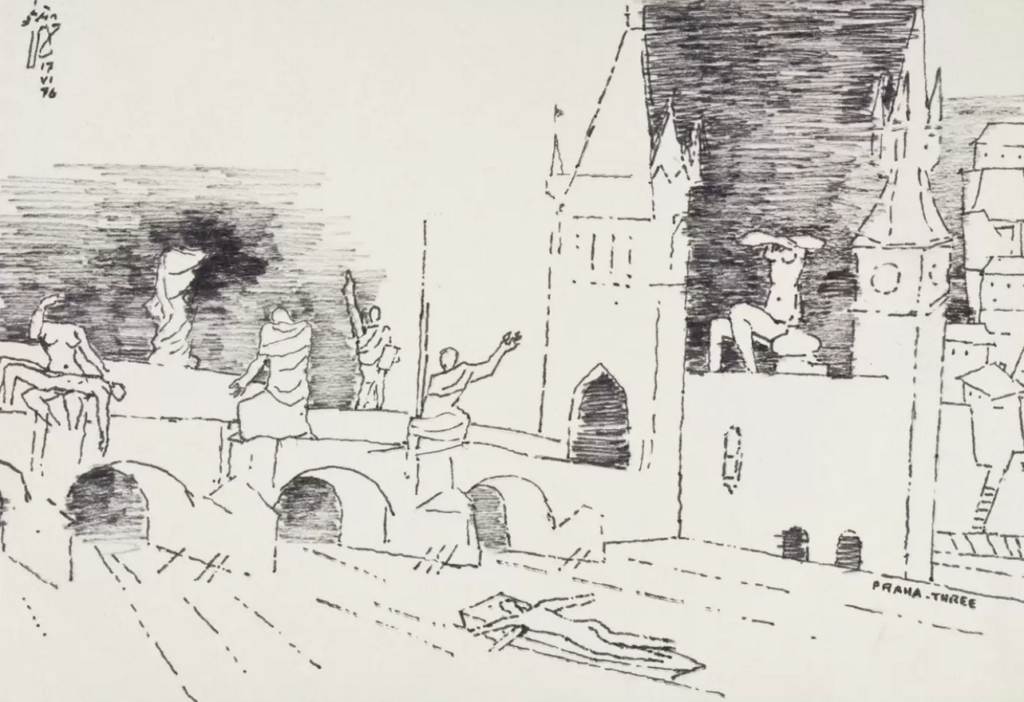