Volumes in the Early Korea Project Occasional Series focus on central issues related to the study of early Korean history and archaeology. The present volume presents seven studies of interactions between societies and polities on the Korean peninsula and the Japanese archipelago from an archaeological perspective. The time periods reflected in these studies range from the Mumun and Yayoi societies of the first millennium B.C. to the final consolidation of early states in the seventh century A.D. These studies demonstrate that the archaeological approach yields views of early Korea-Japan interactions that are in many ways richer than those based on written records, often calling for major revisions of previous understandings of the early history of this region. 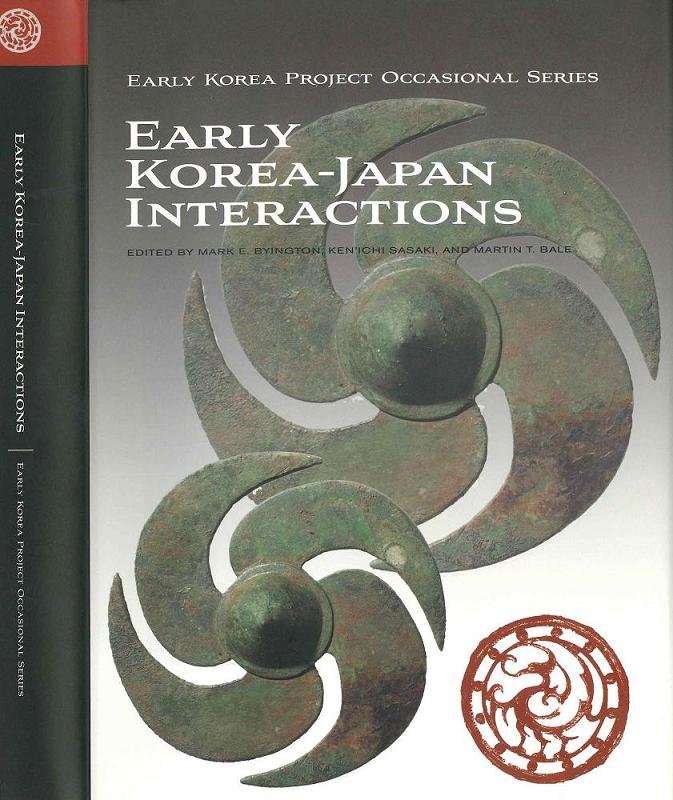