The writer Alma M. Karlin was born in 1889. Her birth town, Celje in modern-day Slovenia, was then dominated by the rift between Slovenian and German speakers and nationalism movements in the Habsburg Empire of the time, engendering a political narrow-mindedness that Karlin spent her entire life trying to escape. She studied several languages in London and embarked on a world tour in 1919. While most travellers at the time would have had access to funds for their travels, Karlin had to work in various positions in order to finance her eight-year journey. The objects she collected on her travels, which are now housed in the Regional Museum in Celje, reflect her changing financial means. After her return, she remained in her birth town until her death in 1950. She was a celebrated author, and her books, which frequently dealt with her journey around the world, were translated into numerous languages. Her works were banned under the Nazi regime. After 1945, she faced hostility as a German language author in the Yugoslav context, and was subsequently forgotten. Her works have only recently been rediscovered in Slovenia and abroad.

The Weltmuseum Wien together with the Regional Museum Celje will show her ethnographical collection as well as her photographs, which are kept in the Slovenian National Library, in an exhibition that aims to introduce a wider public to the biography of an unconventional traveller. 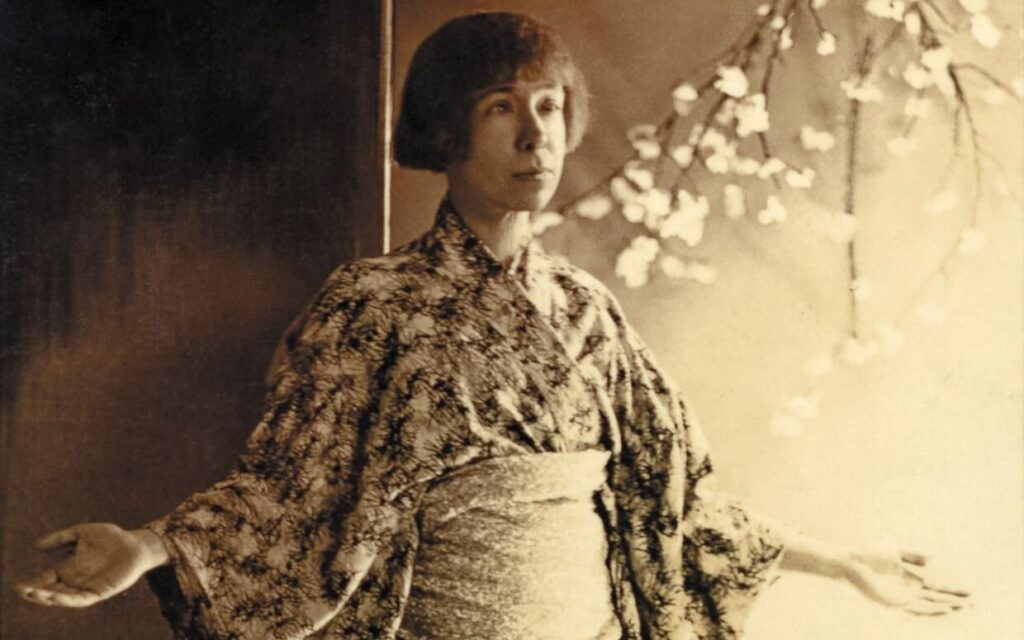