Title: Four Cities through Creswell’s Lens: Cairo, Jerusalem, Aleppo and Baghdad
Duration: from 21 May 2021 until 29 May 2022
Institution: Victoria and Albert Museum, London, UK

This display brings together images by K.A.C Creswell (1879-1974) which capture views of four major Middle Eastern cities in the early 20th century

The research for this display was supported by the Barakat Trust. 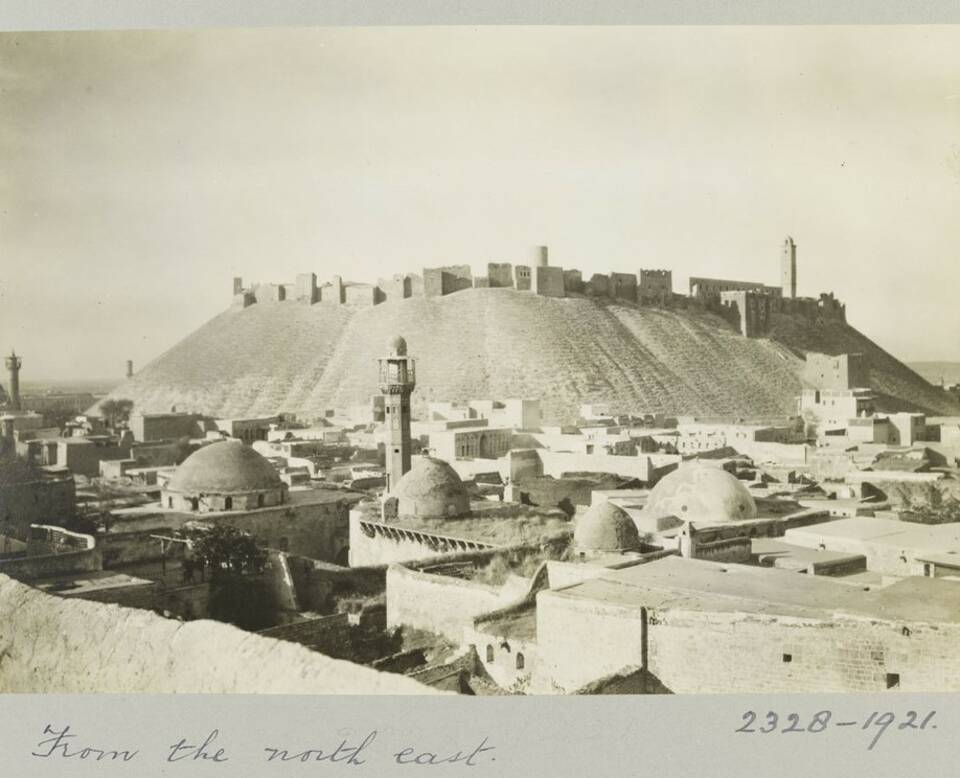