Collecting antiquities was one of Sigmund Freud’s greatest passions. Late in life he increasingly began to acquire Chinese pieces, to add to the ancient Egyptian, Greek and Roman objects which make up the majority of his collection. Though they were smaller in number, his Chinese pieces were among the most treasured items Freud owned.

Sigmund Freud’s engagement with China also took other forms. Although he did not read widely about China, he still made ideas about the Chinese language central to his understanding of the interpretation of dreams. And he owned and loved pets of the dog breed known as ‘Chows’, to whom he gave names with a distinct ‘Chinese’ flavour.

In his lifetime Freud’s ideas had a considerable impact in China. His works began to be read and discussed there from around 1913, and several Chinese translations of his works appeared in his lifetime. In 2022, an exciting new exhibition will dive into Sigmund Freud’s own work – and psychoanalysis as a whole – in the context of Chinese art, history and culture.

The exhibition will explore Freud’s previously little-known Chinese collections and create new knowledge about Sigmund Freud’s connections to China. The show will display the Chinese objects within the Freud Museum collection, and examine China’s relationship with psychoanalysis. The exhibition is curated by Craig Clunas, Professor Emeritus of the History of Art at the University of Oxford and the first holder of the chair to specialise in the art of China. The exhibition is generously supported by The Robert H. N. Ho Family Foundation. 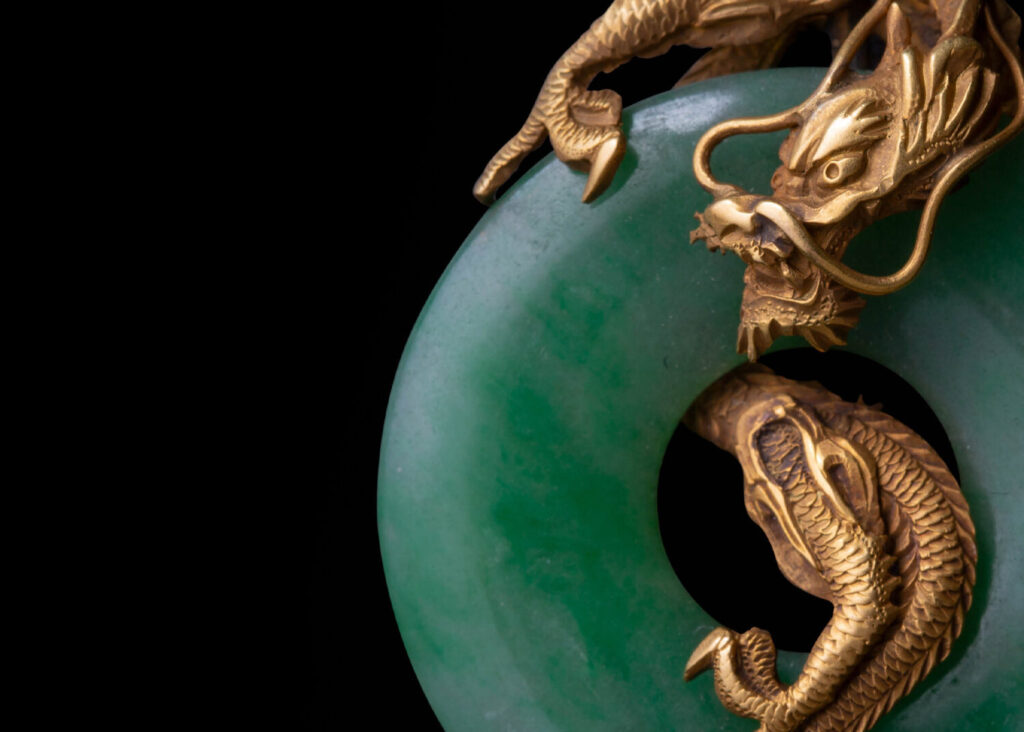