Han Dynasty (206 BC–AD 220) stone carved tombs were constructed from carved stone slabs or a combination of moulded bricks and carved stones, and were distributed in Central and Eastern China. Such multi-chambered stone tombs were very popular among the Han people, but they were entirely new, and were a result of outside stimuli rather than an independent development within China. The stone carved tombs were a result of imitating royal rock-cut tombs, while the rock-cut tombs were stimulated by foreign examples. Moreover, many details of stone carved tombs also had Western features. These exotic elements reflected the desire to assimilate exotica within Chinese traditions. Some details within stone carved tombs showed high level of stone working technologies with Western influences. But in general the level of stone construction of the Han period was relatively low. The methods of construction showed how unfamiliar the Western system was to the Han artisans. Han Dynasty stone carved tombs were hybrids of different techniques, including timber, brick and stone works. From these variations, Han people could choose certain types of tombs to satisfy their specific ritual and economic needs. Not only structures, but also pictorial decorations of stone carved tombs were innovations. The range of image motifs was quite limited. Similar motifs can be found in almost every tomb. Such similarities were partly due to the artisans, who worked in workshops and used repertoires for the carving of images. But these also suggest that the tombs were decorated for certain purposes with a given functional template. Together with different patterns of burial objects and their settings, such images formed a way through which the Han people gave meaning to the afterworld. As the Han Empire collapsed, stone carved tombs ceased being constructed in the Central Plains. However, they set a model for later tombs. The idea of building horizontal stone chamber tombs spread to Han borderlands, and gradually went further east to the Korean Peninsula. In this book, the origins, meanings and influences of Han Dynasty stone carved tombs are presented as a part of the history of interactions between different parts of Eurasia. 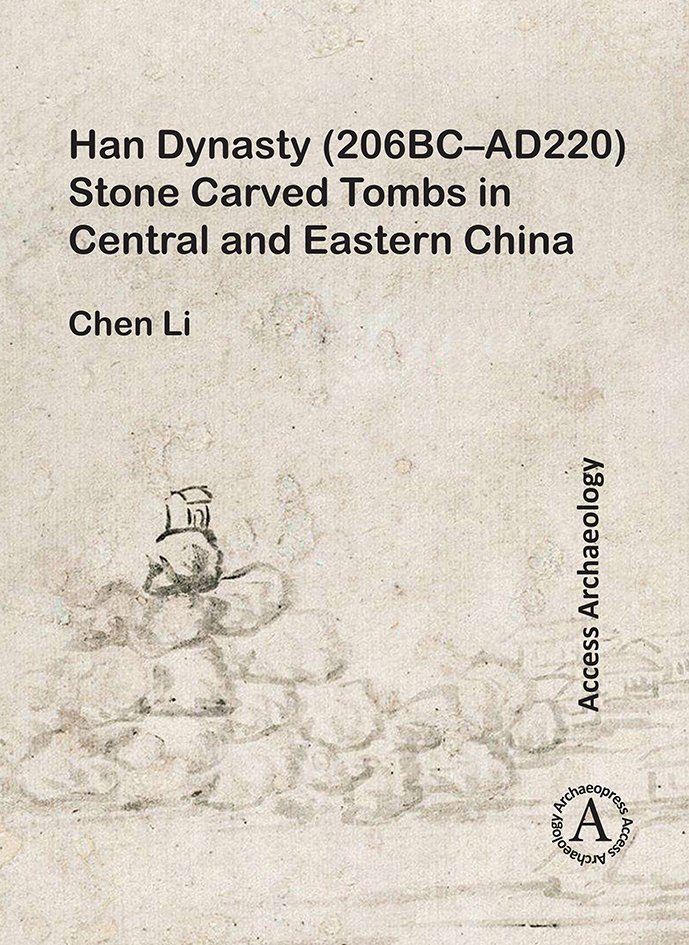