Prof. Man will review the evolution of the agenda of art and literature in China between these two influential leaders. Mao Zedong’s very influential speeches on literature and art at the Yenan Forum in 1942 laid the socialist direction of artistic expression in form and content in the new China. In the Yenan Talks, Mao promoted the important position of literature and art as basic revolutionary causes, and regarded them as the tools and operation of ideological changes and political revolution. In 2014, China leader Xi Jinping gave the “Speech at the Forum on Literature and Art,“ in which he regarded art and literature as important means of enhancing cultural confidence and realizing the China Dream of national rejuvenation with prosperity through a market economy. For Xi, art is regarded as an important manifestation of comprehensive national strength.

Eva Kit Wah Man is Kiriyama Professor of the Center for Asia and Pacific Studies at the University of San Francisco in 2022. She is also an Emeritus Professor of Hong Kong Baptist University. She publishes widely in comparative aesthetics, comparative philosophy, women’s studies, feminist philosophy, cultural studies, art, and cultural criticism. She was a Fulbright scholar and conducted research at the University of California, Berkeley in 2004. She was named AMUW Endowed Woman Chair Professor of the 100th Anniversary of Marquette University in Milwaukee, Wisconsin, USA in 2009. She contributes public services to the Hong Kong Arts Development Council, Hong Kong Museums Advisory Committee and Hong Kong for LCSD and Home Affairs Bureau of HKSAR, and Hong Kong Jockey Club’s Arts and Cultural Heritage projects.

The lecture will be free and open to the public. Registration required. 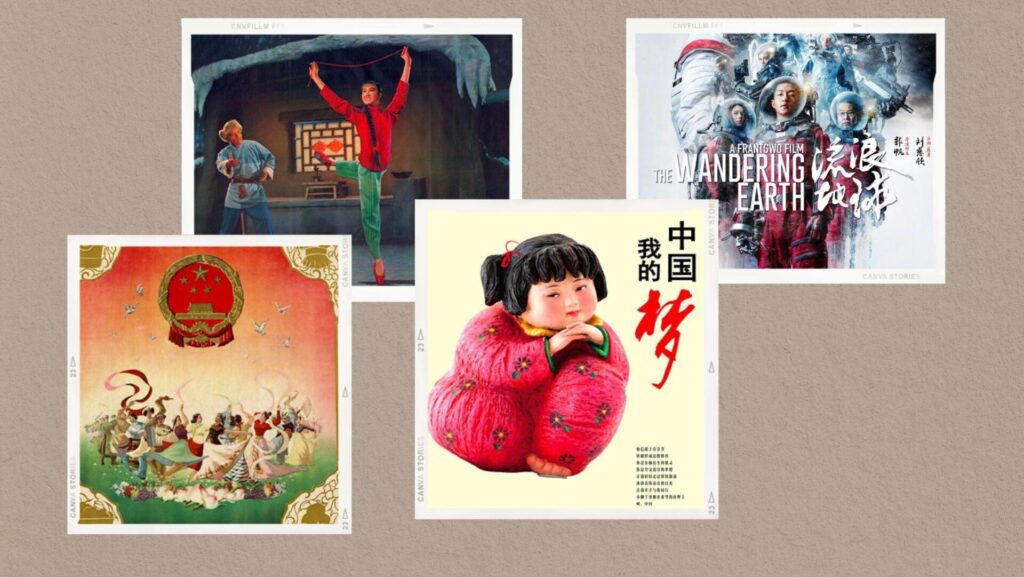