The recent excavation of the late Northern Song cemetery of the Lü family in Lantian, Shaanxi, which proceeded in stages from 2006 to 2012, revealed a funerary archive of unprecedented depth and specificity. The nature and disposition of the objects buried in the cemetery offer new perspectives on the consumption of luxury goods and negotiation of social status, the production of gendered space, the history of childhood, the relationship between ritual and emotional regimes of mourning, and a host of other themes of perennial interest to scholars of premodern China. The cemetery also preserves poignant traces of the precarity that an official’s career brought into lives of their spouses, children, siblings, and other family members. But perhaps the most significant of all the grave goods to the emerge from the deep tombs of the Lü family were the “antiquarian” objects—a series of stone and ceramic implements that recall, in various ways, the bronze vessels and other ritual implements (liqi) of ancient China. These were buried alongside actual ancient bronzes that the family had collected, inscribed with new elegies and laments, and then re-interred with their deceased kin. In this talk, I situate these archaic and archaistic implements in dialogue with the antiquarian and ritual scholarship of the Neo-Confucian philosopher Lü Dalin (1040–1093) and his brothers, who were members of the third and most prominent of the five generations buried in the cemetery. In the process, I endeavor to show how the production, use, and reuse of these implements constituted a coherent and consistent effort on the part of the family to “make antiquity” in the materiality of their present. I also explain how the temporality of these ritual tools—the way in which they embody a particular understanding of time—stands in contrast to both linear and cyclical models of time. From the perspective of the Lü family, what appears to our eyes as mere archaism was in fact a way of being ageless. By carefully unpacking the visual constituents of this agelessness, I reuse the implements that the Lü family themselves reused to leverage their medieval Chinese episteme into an opportunity to rethink, more generally, the way in which the discipline of art history relates form to time.

Jeffrey Moser is Assistant Professor of the History of Art and Architecture at Brown University. His research attends, broadly, to the conceptual and material processes whereby past things are made present, with particular attention to the ways in which these processes intersect in the artistic practices and scholarly techne of medieval China. His forthcoming book, Nominal Things: Bronzes in the Making of Medieval China (University of Chicago Press), examines the decipherment of ancient bronzes in eleventh-century China, and the role those bronzes played in reordering medieval Chinese understandings of the relationship between words, images, and things. Other publications include articles on antiquarianism, ceramics, geography, and the “geoaesthetics” of rock-cut Buddhist sculpture. Professor Moser currently holds a year-long appointment as Paul Mellon Senior Fellow at the Center for the Advanced Study of the Visual Arts at the National Gallery of Art in Washington D.C., where he is completing a book manuscript on the cemetery of the Lü family. 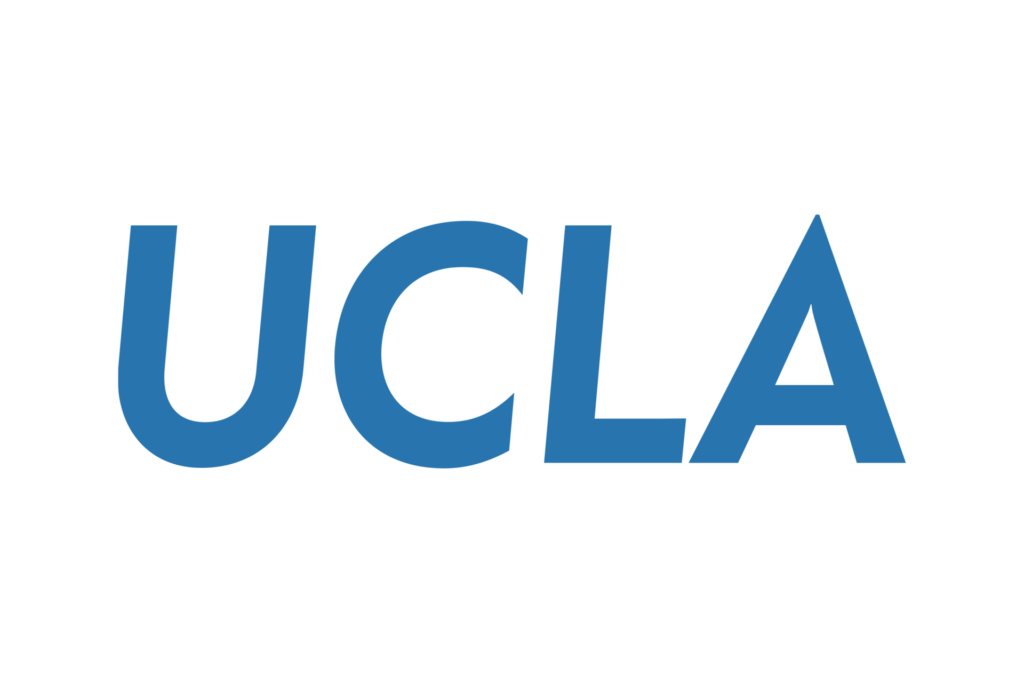