The Qianlong emperor (1711–1799; reigned 1735–1796) ruled the world’s largest and most prosperous empire in the eighteenth century. He was also a passionate collector of art. In this talk, Keith Wilson, Jan Stuart, and Stephen Allee, curators of Chinese art at the National Museum of Asian Art, highlight select antiquities, ceramics, and paintings in the museum that were part of his imperial collection. The three curators briefly discuss aspects of the formation of Qianlong’s collection; its meticulous documentation, which is reflected in imperial catalogues; and its strategic use. The talk sheds light on his habits of inscribing collected art objects and how intrusive his ownership marks can seem to modern audiences.

Keith Wilson is curator of ancient Chinese art at NMAA. He is a specialist in Chinese antiquities with undergraduate and graduate degrees in Chinese art and archaeology from Williams College, the University of Michigan, and Princeton University. He previously served as chief curator of Asian art at the Los Angeles County Museum of Art (1996–2006) and began his career as curator at the Cleveland Museum of Art (1988–96). He is currently preparing a major exhibition dedicated to objects associated with the late Shang dynasty capital of Anyang (ca. 1300–ca. 1050 BCE).

Jan Stuart is the Melvin R. Seiden Curator of Chinese Art at NMAA. She cocurated and coedited the exhibition and catalogue Empresses of China’s Forbidden City, 1644–1912 in 2018–19. Beginning her career after a Mellon Fellowship at the Metropolitan Museum of Art and undergraduate and graduate degrees in Chinese art from Yale University and Princeton University, she has focused on arts from the tenth century to the present. Currently, she is working on a book about ceramics in the Freer Gallery of Art. Between 2006 and 2014, she headed the Department of Asia at the British Museum.

Stephen Allee is associate curator for Chinese painting and calligraphy at NMAA. In 1975, he received his BA in Chinese language and literature from George Washington University. He then pursued graduate studies at the University of Washington and attended the University of Nanjing in China from 1979 to 1980. After receiving his PhD candidacy (1983) and master’s degree from the University of Washington (1986), he joined the museum in 1988. Since then, he has curated or cocurated more than fifty exhibitions, and his research and translations have appeared in numerous exhibitions and publications. He is currently writing a book on tenth to fourteenth century Song and Yuan dynasty painting and calligraphy in the museum collections. 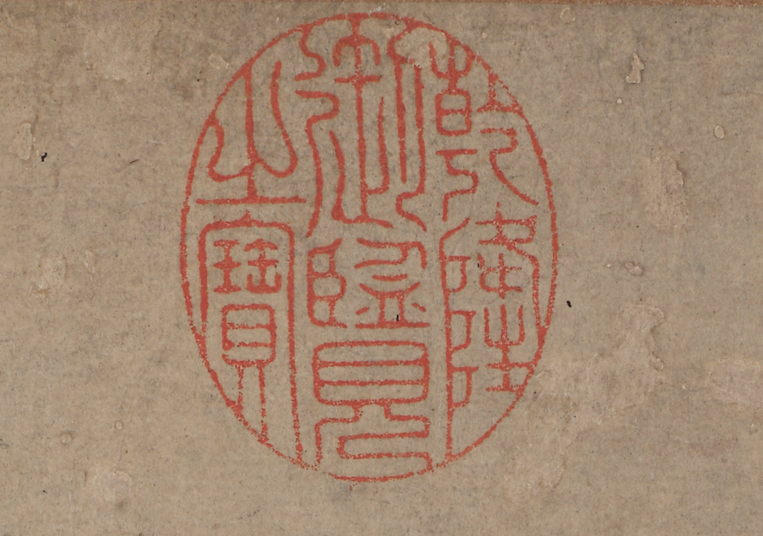