The last 150 years has seen extensive looting and illicit trafficking of Southeast Asia’s cultural heritage. Art objects from the region were distributed to museums and private collections around the world. But in the 21st century, power relations are shifting, a new awareness is growing, and new questions are emerging about the representation and ownership of Southeast Asian cultural material located in the West.

This book is a timely consideration of object restitution and related issues across Southeast Asia, bringing together different viewpoints including from museum professionals and scholars in Cambodia, Thailand, Vietnam and Indonesia – as well as Europe, North America and Australia. The objects themselves are at the centre of most narratives – from Khmer art to the Mandalay regalia (repatriated in 1964), Ban Chiang archaeological material and the paintings of Raden Saleh. Legal, cultural, political and diplomatic issues involved in the restitution process are considered in many of the chapters; others look at the ways object restitution is integral to evolving narratives of national identity. The book’s editors conclude that restitution processes can transform narratives of loss into opportunities for gain in building knowledge and reconstructing relationships across national borders. 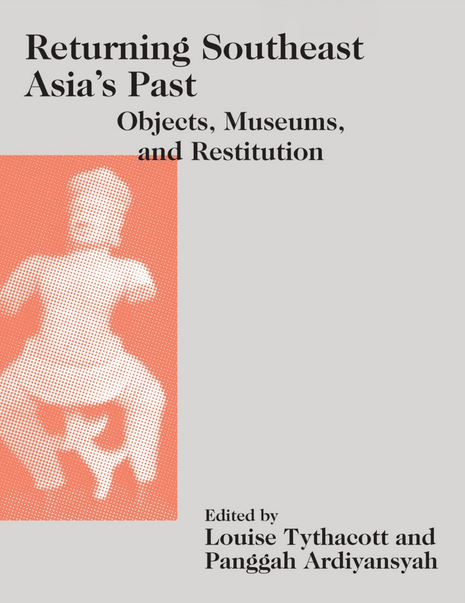