The work presented here advances a hypothetical reconstruction of the planning and programming of the building site, the executive process, the construction and decoration, and ultimately the deconsecration and abandonment of an ancient Buddhist stupa. The chronological context is that of the mid-first to the early fourth century CE. The geographical context is the fertile and rich Swat valley, at the foot of the Karakoram-Hindukush, to the north of the ancient region of Gandhara (today in Pakistan). The study is based on archaeological excavation data conducted over several seasons, including the most recent seasons from 2011 to 2014. During the latter excavations, conducted by the Author, new data that allowed additions to be made to Domenico Faccenna’s previous studies were brought to light. Among these new insights, there are some of great importance that indicate the existence of a large central niche at the top of the stupa’s upper staircase, the key to the stupa’s figurative frieze. This frieze, which represents one of the highest moments of Gandharan Buddhist art, still imitated centuries later by celebrated artists in inner Asia (at Miran), is the product of a sculptural school guided with a sure hand by an anonymous Master, to whom the responsibility for the entire project should be attributed, architect, master builder and workshop master all in one. The existence of this so-called ‘Master of Saidu’, admirably intuited and elaborated by Faccenna, finds in this volume, if possible, further support, demonstrating the capacity of the archaeological school inaugurated by Faccenna himself to answer with ongoing excavation data the many questions that the enigma of Gandhara art still poses to scholars all over the world.

This book is the first volume of a new book series, Marco Polo: Studies in Global Europe-Asia Connections.

The book series, sponsored by the Department of Asian and North African Studies through the Marco Polo Research Centre for Global Europe-Asia Connections, is designed to publish up-to-date research that is supported by the Centre. In dialogue with the intellectual tradition of the Centre, our research interests are vast, spanning manifold spaces (from Japan to the Mediterranean Sea), times (from Neolithic times to today, and possibly the future), and themes (from modern geopolitics to religious identities to climate change to archaeological sites), with particular attention to trans-Eurasian interactions. This emphasis on intercultural contact and exchange, especially at the crossroads of the ostensible European-Asian divide, is evoked through the title of the series: indeed, Marco Polo travelled all the way from Venice to Beijing at the end of the 13th century, engaging with many different political contexts, nations, and civilisations along the land and sea routes later jointly known as the Silk Road (or, better, Silk Roads). This concept, with its underlying reference to the exchange of things and ideas across societies, is a historical phenomenon of great significance associated with a distant past; however, the spectre of the Silk Road(s) has never rested. The People’s Republic of China announced the ‘Silk Road Economic Belt’ (now known as the ‘Belt and Road Initiative’) in 2013. In other words, the distant historical traditions of the Silk Road(s) continue to penetrate discursive reality in our own day and age. Globalisation – with its various and contradictory connotations – is an overarching motif that links the Silk Roads of the past and the present. Inspired by the famous Venetian merchant, our book series prioritises studies that are inquisitive, bold, and dynamic, with a preference for transcultural and interdisciplinary studies. We welcome manuscripts that are grounded in rigorous scholarship and speak to international academic conversations within and across diverse disciplines, including history, international relations, economics, environmental studies, literature, languages, archaeology, art history, philosophy, religion, anthropology, geography, music, social sciences, and the digital humanities. The books in this series will focus on specific research topics but will range from single-authored monographs to edited volumes with multiple authors, each contributing a chapter to an organically conceived whole.

Book is available in PDF here. 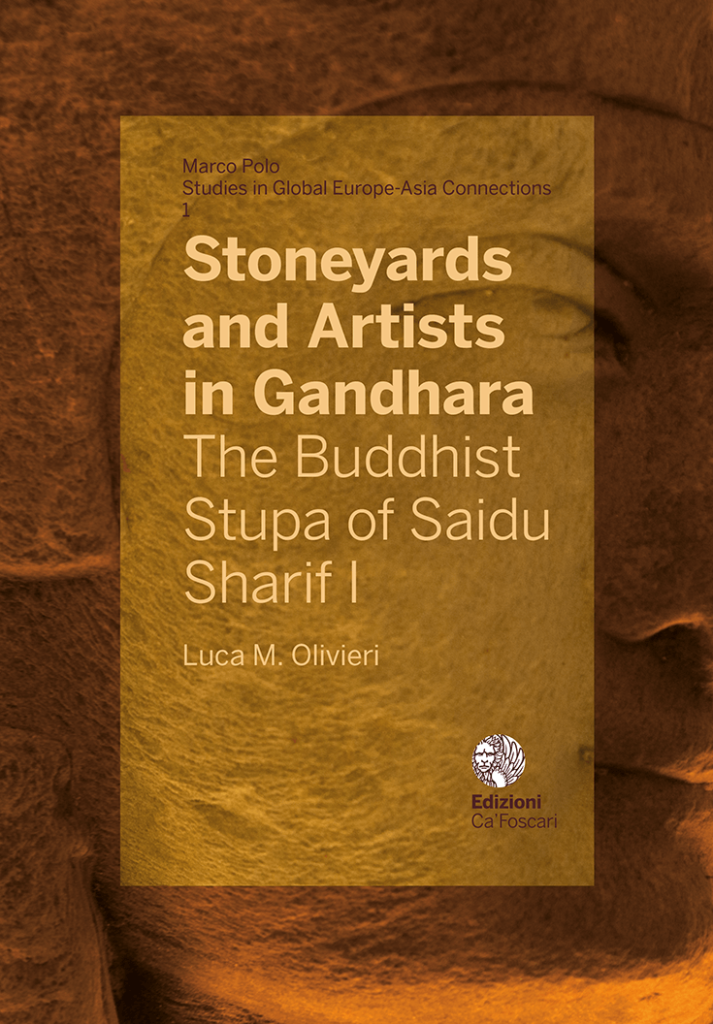