In 1221, in what we now call Turkmenistan, a captive held by Mongol soldiers confessed that she had swallowed her pearls in order to safeguard them. She was immediately executed and eviscerated. On finding several pearls, Chinggis Qan (Genghis Khan) ordered that they cut open every slain person on the battlefield. Pearls, valued for aesthetic, economic, religious, and political reasons, were the ultimate luxury good of the Middle Ages, and the Chingissid imperium, the largest contiguous land empire in history, was their unmatched collector, promoter, and conveyor. Thomas T. Allsen examines the importance of pearls, as luxury good and political investment, in the Mongolian empire—from its origin in 1206, through its unprecedented expansion, to its division and decline in 1370—in order to track the varied cultural and commercial interactions between the northern steppes and the southern seas. 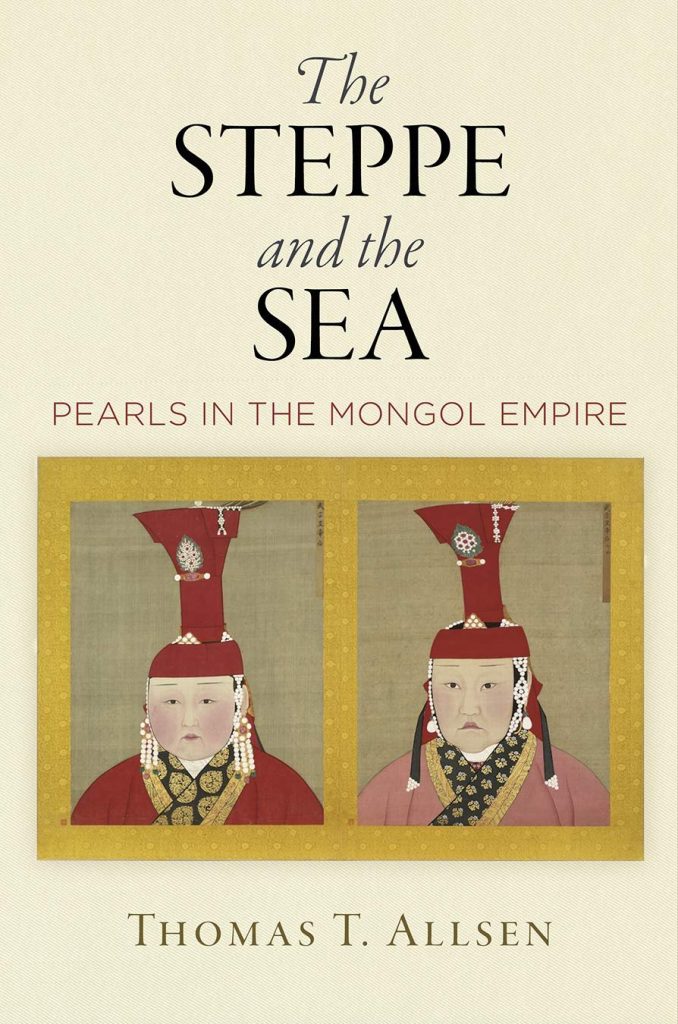