The discovery of photography played a key role in the growth of learning about remote areas, as it allowed for the capture and faithful interpretation of reality. Articles and news in periodicals and book publications of travelogues were suddenly completed with shots whose authenticity could not be disputed. Photography, one of the most important inventions of the 19th century, became an important milestone in the knowledge of new regions and their inhabitants, culture and lifestyle. Only a few years after the creation of the first daguerreotypes, the first attempts at their recreation were made in the Far East. At the same time, European and American photographers made their way there thanks to the so-called “open ports” and set up their own photographic studios, where their assistants familiarized themselves better with the technology of photography. This transfer of knowledge gave rise to a new generation of domestic photographers that was very familiar with the technological possibilities of photography and the contemporary technological methods, but also brought new inspiration into their photographic work which followed up on the domestic art tradition.

Photography and visual documentation soon became essential sources of information about Asian countries, the different nations there, and a contemporary testimony about historical events. Photography made it possible to learn about new worlds and find out more about remote regions from the comfort of one’s home. Thanks to travellers, diplomats, merchants, correspondents for European or American periodicals, sailors at commercial ships or warships, or simply just adventurers, the medium of photography gradually made its way to other places around the world, as part of memories of distant journeys or as part of the newly emerging collection fonds. Nevertheless, these activities did not only take place within the colonial powers such as England or France, but they also started to be undertaken more frequently in what were more or less peripheries, such as Central and Eastern Europe, Germany, Italy or Austria-Hungary.

BING WANG: Street Cries in China from British Photographers’ Lens: Inheritance and Evolution
MIRJAM DÉNES: Photography and the Changing ‘Image’ of Japan in the Early Illustrated Press
MIO WAKITA: The Vision of Modern Visual Technologies and the Image of Femininity in Meiji Japan
SEBASTIAN DOBSON: Felice Beato and the Carte-de-visite Photograph in Japan, 1863–1868
FRANK FELTENS: Towards the Future: Between Photographs and Prints in Meiji Era Japan
Discussion

17:45–18:30
Keynote speech II
FILIP SUCHOMEL: …When writing a travelogue, I only record my general impressions, and most of all I buy photographs… – The Creation of the First Photographic Collections from Asia in 19th-Century Central Europe

OLIVER MOORE: The Photographic Image in China: More than One Life, More than One History
FREYA SCHWACHENWALD: Ornamental Streets and Ambivalent Subjects: Historiographical Reflections on Photographs and Artworks between East Asian and European Archives
CELIO BARRETO: The Syasin Makie of Mizuno Hanbeh: Unique Reproductions or Something Else?
EKATERINA B. TOLMACHEVA AND POLINA RUD: …Sometimes I get tired, but I think the cause of tiredness is my years — my 55 years are already over – The Far East Through the Eyes of Agnia Diness
XAVIER ORTELLS-NICOLAU: Traveling Photographic Collections: The Case of Juan Mencarini
Discussion

For your active participation in the symposium please register via Email: asiaphoto21@gmail.com. If you just want to listen to the conference you can watch the video via this website, without any registration. 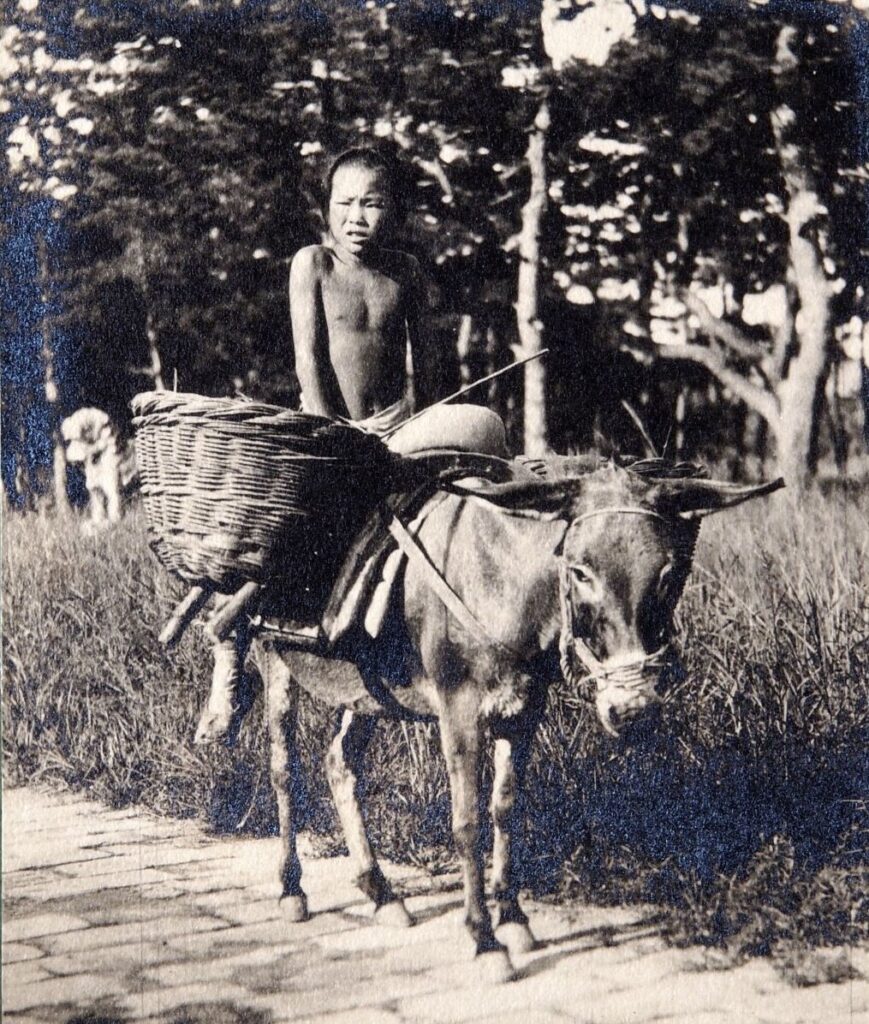